The format of the tournament had a major change this year. Nine teams comprising players from all companies of the AITG and associate companies of Nirlep group  were formed by way of auctioning of players on the lines of IPL. The purpose of changing the format was to enable employees of all the companies to mix and know each other better and create good team work across the companies. It was a big success and an apt tribute to our founder Late Shri Nanasaheb Bhogale.

The names off nine teams were –

This year’s edition of the tournament saw improved cricketing standards and some very close games as well.

The Tournament has been a big success. It has attracted attention of Cricket Lovers of Aurangabad as well. Increasing number of spectators were seen at the ADCA ground during the matches.

Ex First class Cricketer and a prominent name in Aurangabad’s Business & Cricket Circuit, Chairman of ADCA Mr. Sachin Mulay was the Chief Guest for the Prize Distribution and Closing Ceremony. Directors of AITG & Nirlep were also present for the Ceremony. Mr. Mulay, in his speech, praised the players and the organisers for consistently organising this event and showing improved Cricketing Skills every year.

We, at AITG, are proud to have successfully organised the Nanasaheb Bhogale Memorial Tennis Ball Cricket Tournament once again and are gearing up for the next edition, which will surely see even more excitement and professionalism. 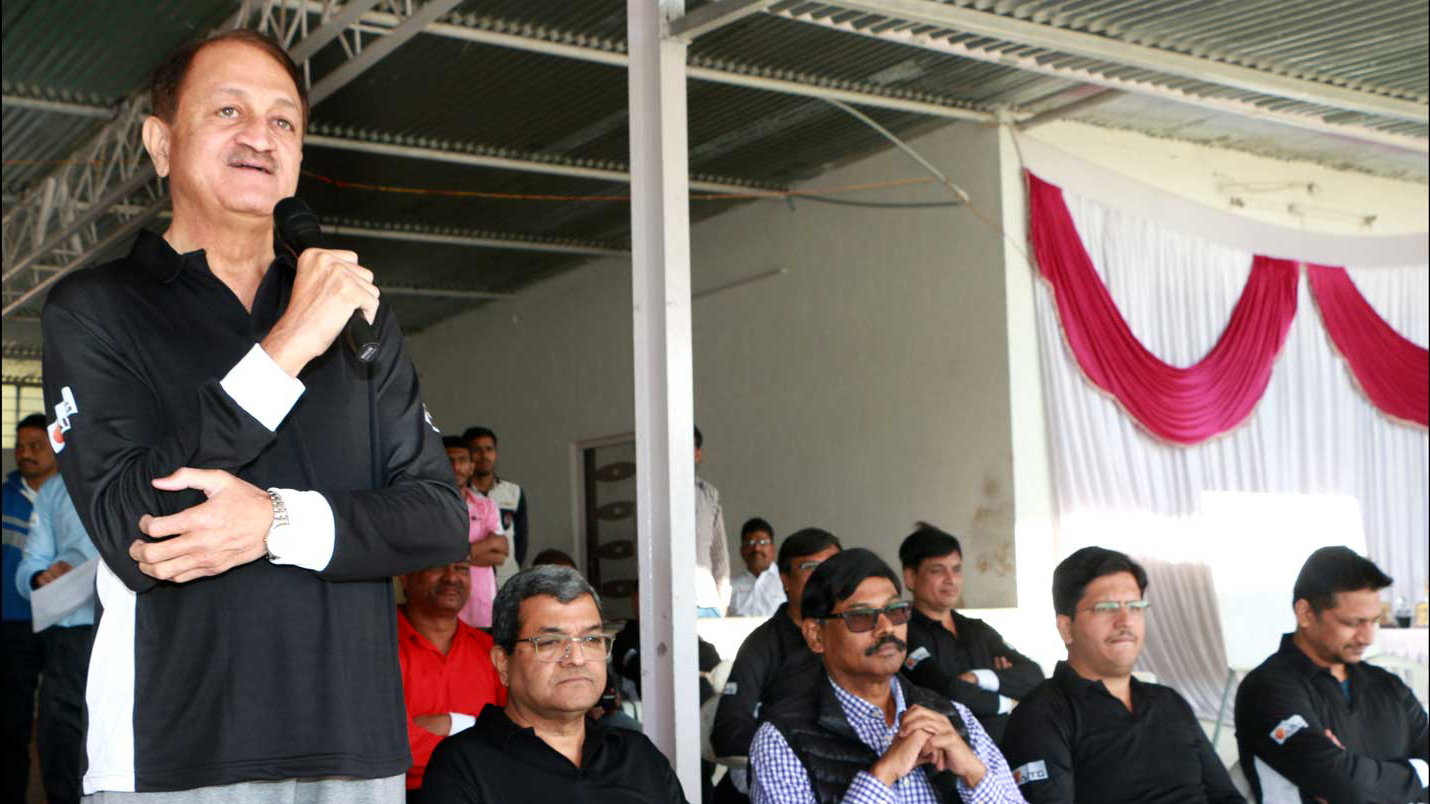 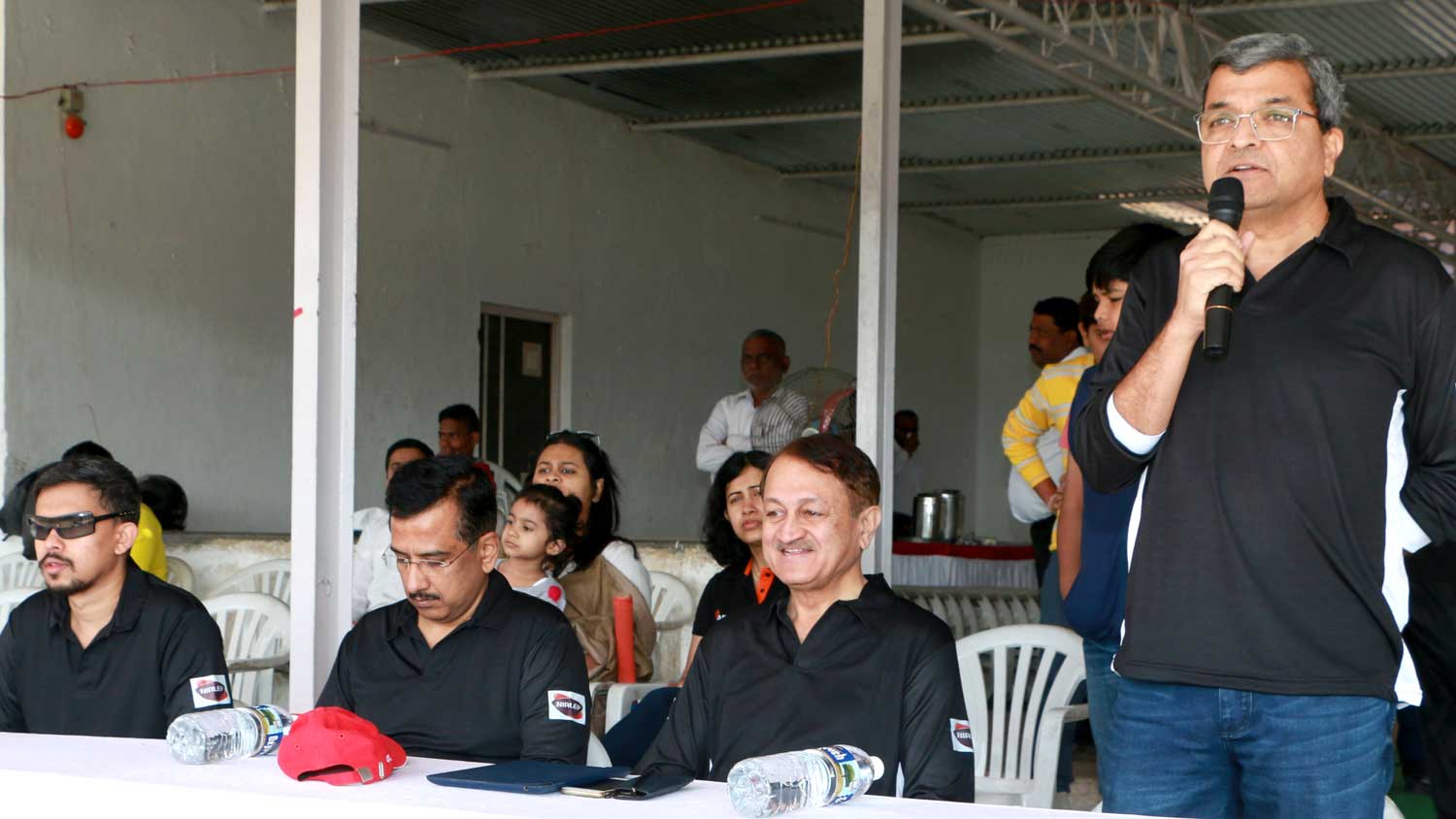 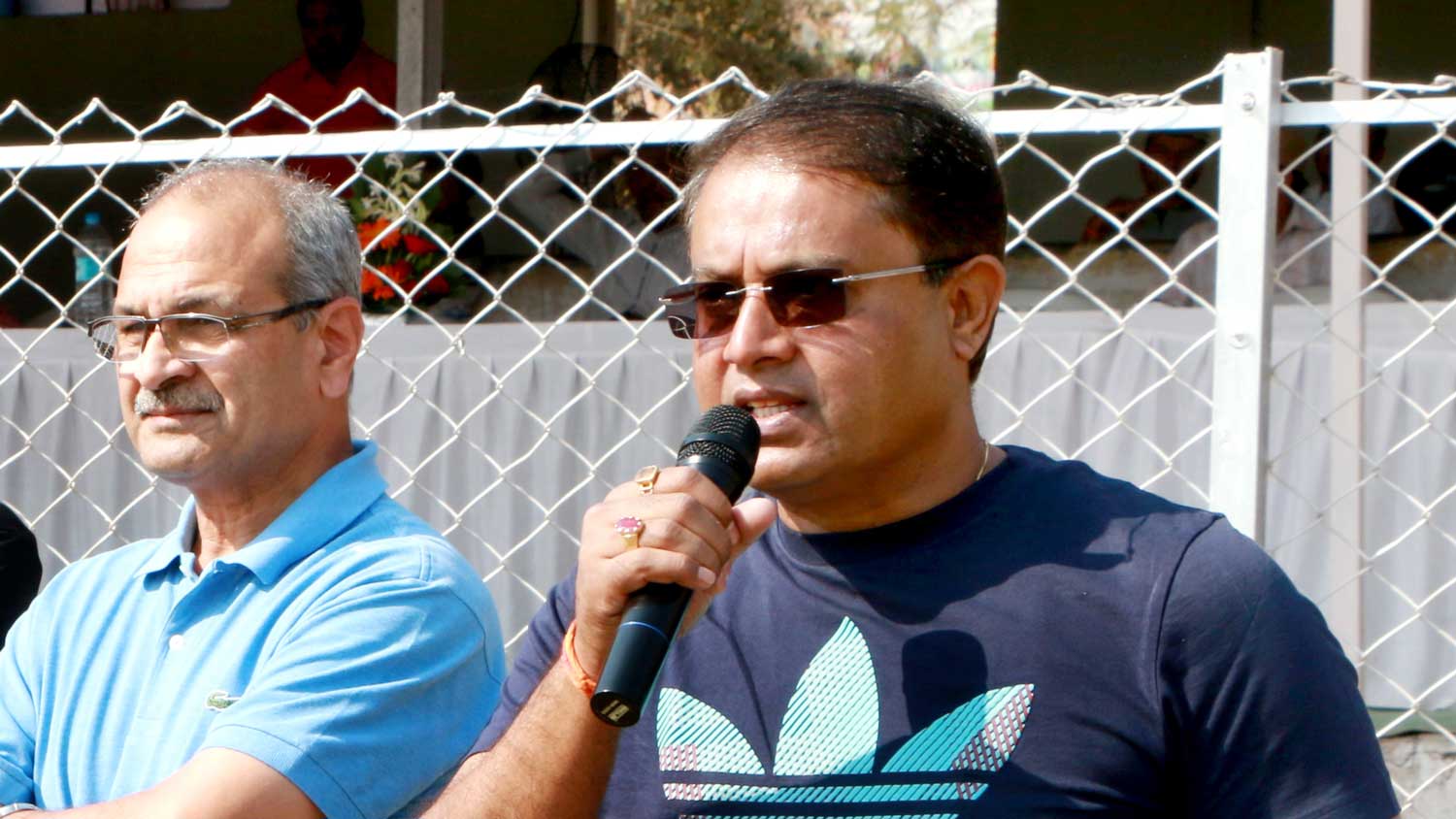 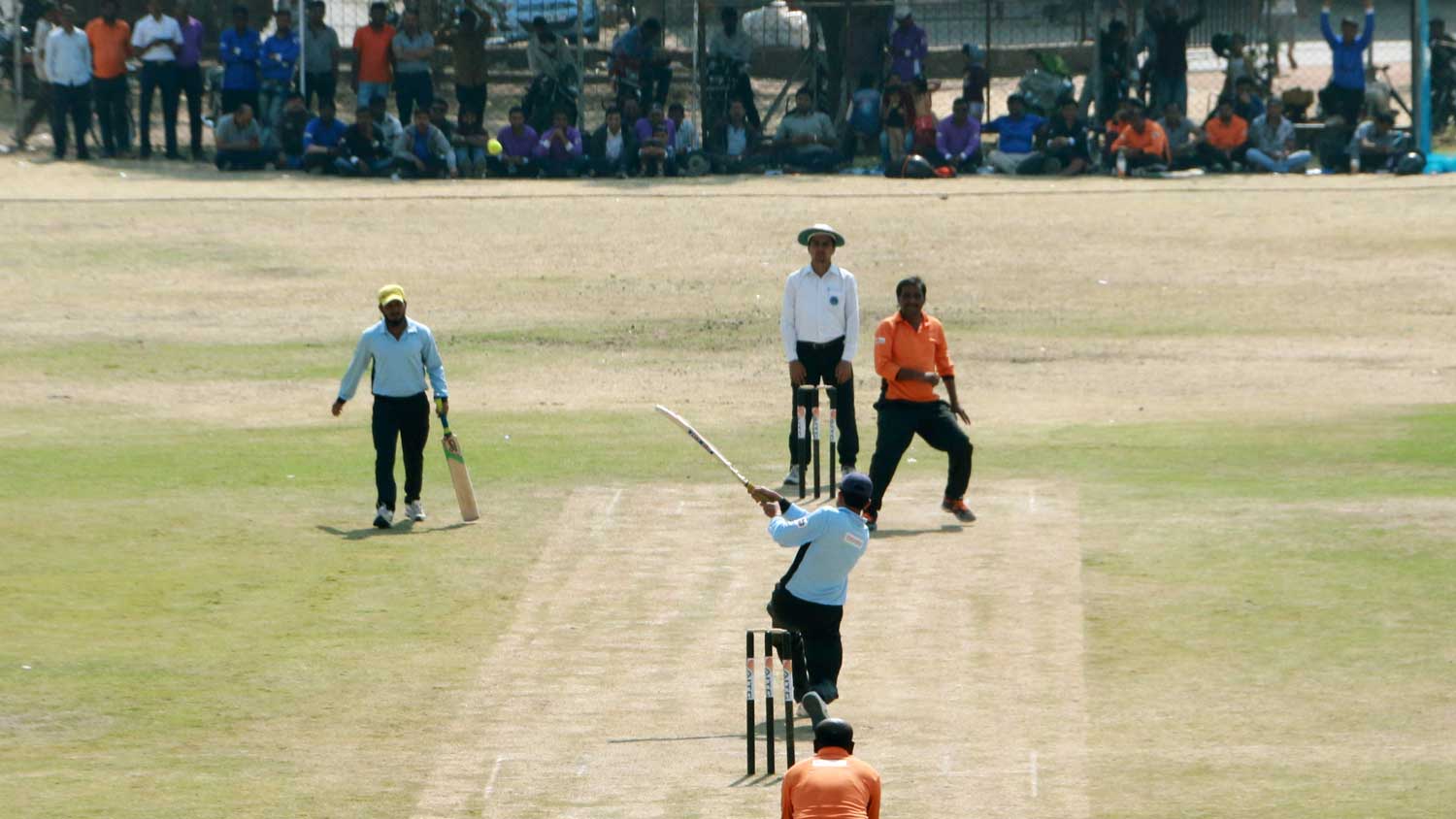 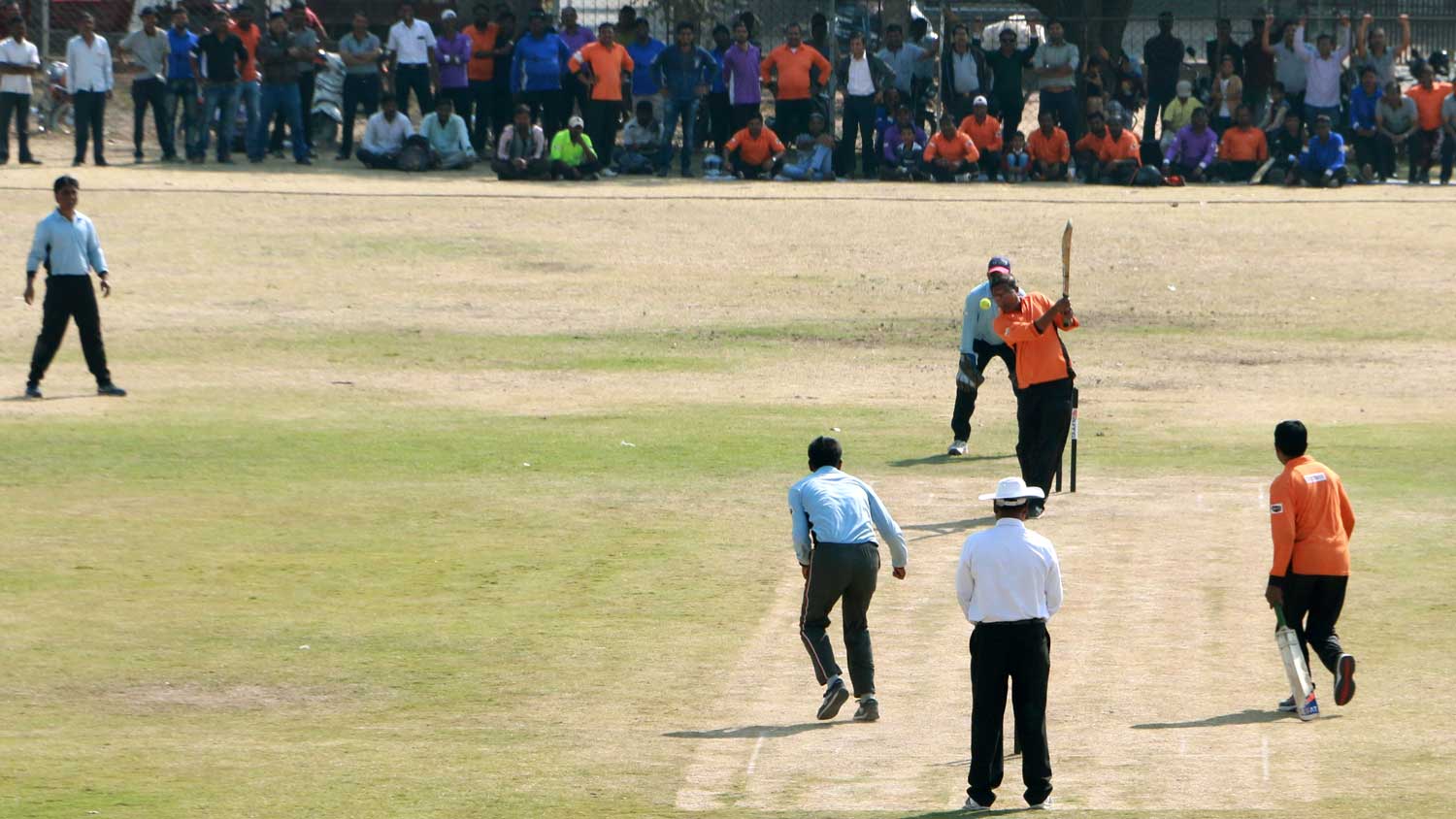 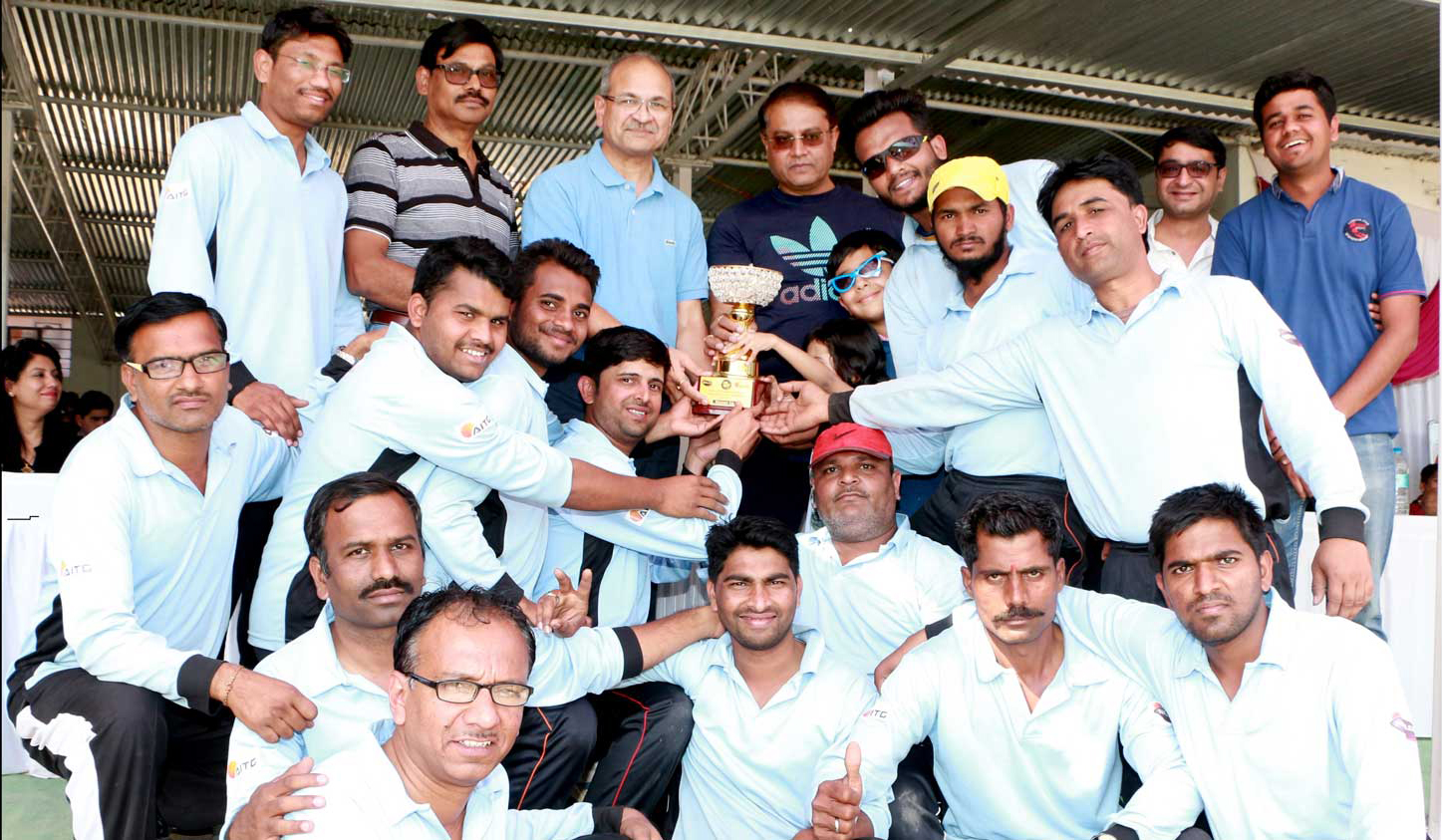 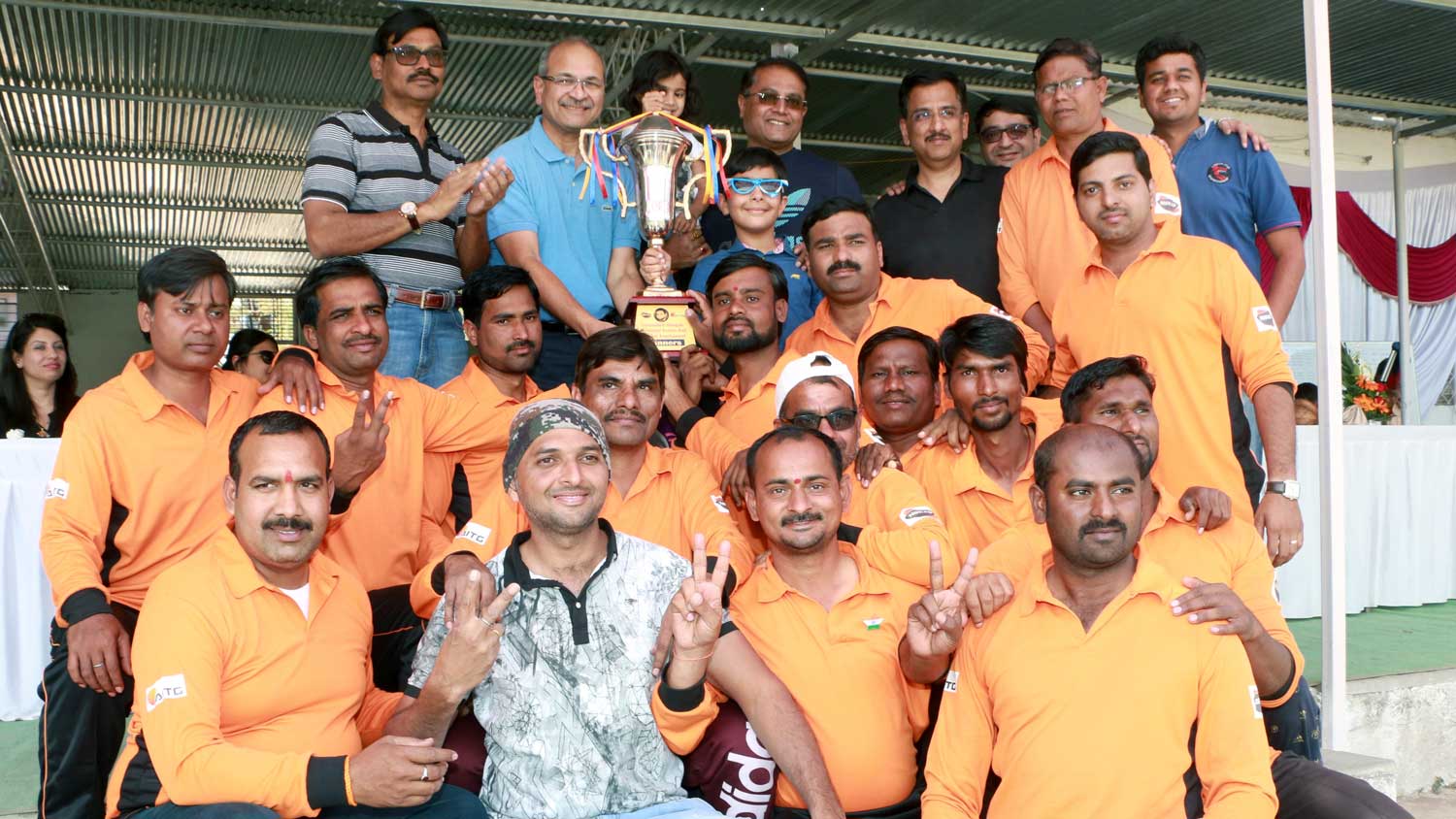 AITG believes in ‘Fitness Mantra’. In view of that it encourages its employees to participate in various activities and games including marathons . We believe in ‘Health is Wealth’ and a healthy workforce will surely make us a healthy business group too. Group participation in such events also makes the bonding within the team stronger.

Some of our employees participated in the ‘Jalna Half Marathon’ organised by ‘Fun Runners Group’ on 5thNovember 2017 in Jalna City. The race had groups of 5 Kms, 10 kms and 21 kms, as usual.

We are very proud to share that our team member ‘Mr. Ram Bhabuappa Limbhare’ stood Runner up in the 10 kms group. He completed the run in 42 mins & 56 seconds.

AITG congratulates Mr. Limbhare and wish him the best for his future Marathon runs.

AITG also believes that his spirited performance will encourage other team members too and in future we hope to see an increased number of fitness aware runners from our group.

In keeping with the efforts and culture of AITG, of acquiring new knowledge and create opportunities for the stakeholders to learn various tools and facilitate them, a workshop on “Interpreting Data and Understanding Variation” was organized on Thursday 26th October 2017.  A renowned Mentor Mr. Deepak Chhibba, a Global General Management executive having 40 years of diverse experience in FMCG, Tractor, Auto parts & Chemical industry, to conduct a Workshop for Senior Management personnel including the people from Top Management from Marathwada Auto Compo Pvt Ltd & Umasons Auto Compo Pvt Ltd participated in the One-Day Workshop held at Hotel Keys Aures, Aurangabad on 26th October 2017.

Mr. Deepak Chhibba has worked as a Top Corporate with giants like Colgate-Palmolive, Mahindra & Mahindra before stepping into the field of Training. His global experience of working has helped numerous Working Professionals to expand their circle of understanding and interpreting.

The One Day Workshop focused on interpreting, utilizing and monitoring data on day to day basis in companies, KRAs based on the data etc. Several Statistical as well as Experience Based Exercises were conducted. Every participant was present with a laptop and did the exercises enthusiastically. All the 20 participants were involved in it and a very useful sharing of Knowledge & Experience took place.

AITG looks forward to internalize & implement the learnings of this workshop. We also look forward to have some more interactive sessions with Mr. Chhibba and other invited faculties in near future.